Matera, the city that defies time.

Matera is a suggestive and difficult place to understand. Every stone is rich in history, each cave hides a secret and a past life. Brandon and Monali for their honeymoon photoshoot in Matera walked among the caves to find themselves then in front of the breathtaking scenery of the City of Stones … Matera, which illuminated by the sun is simply perfect … and leaves you astonished. They could not choose a better destination to realize their honeymoon photoshoot.

We Italians have an infinite treasure in our hands that we often take for granted. Fortunately, there are foreigners who value our heritage. Moreover foreigners want to find out and the desire is so strong that they even organize their wedding in Italy. Clearly those who decide to invest their time and money in organizing a wedding in Italy are looking for locations or destination weddings location that is worth reaching through a long journey.

Italy is so rich and heterogeneous that each region is a world of its own. Apulia is the archaeological and prehistoric Italy. Apulia is the Italy of the Romanesque churches, the eastern port that in layers tells all the dominations it has undergone. I speak of Apulia but it is as if you were speaking of Basilicata in the same way since, since ancient times, the two regions were known by a single name which is that of “Land of Apulia”. Apulia and Basilicata preserve unique natural scenery in the world that fully reflects the Mediterranean. Southern Italy is a jewel to be discovered. Every side of Puglia holds totally different breathtaking scenery. We have the sea, with rocks and sand; we have hills and a vast plain that is rich in a varied and vast flora and fauna. Brandon and Monali for their honeymoon have chosen the Unesco heritage of Matera, the city of stones that is barren and more primitive as a territory. Being photographed among the traces of the passage of man, in the caves surrounding the territory of Matera is like totally immersing oneself in a journey through time, when life was poor and the landscape wilder. 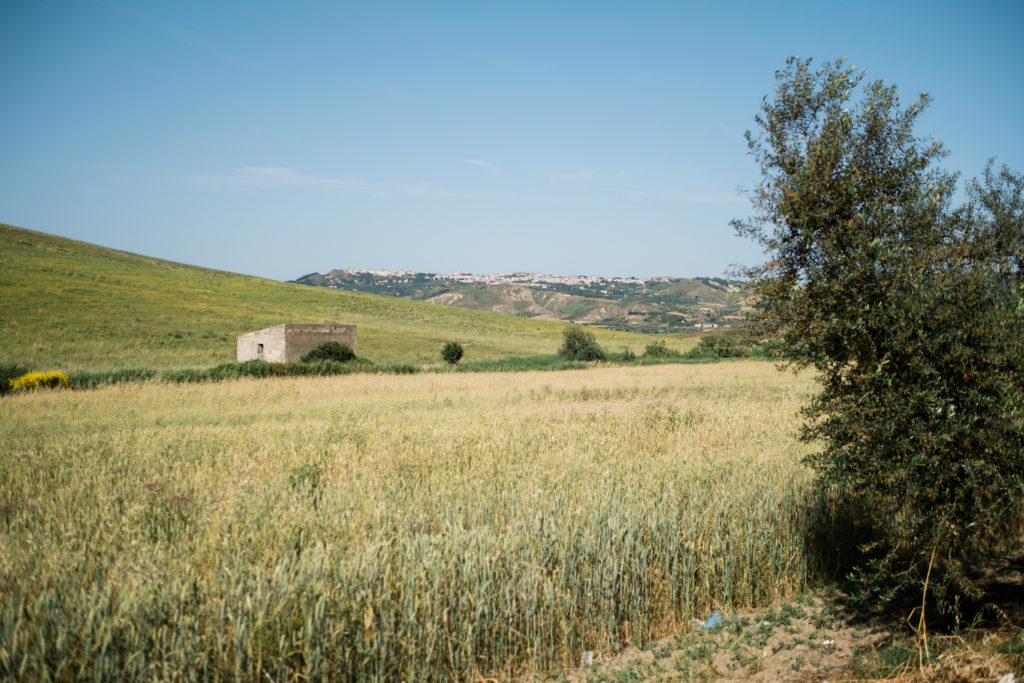 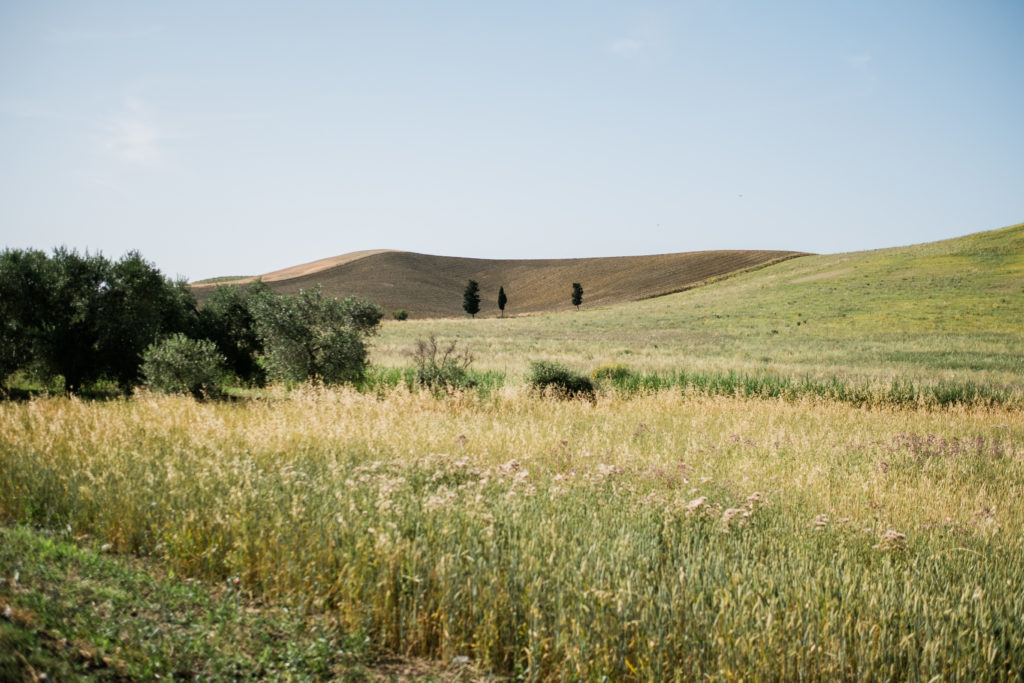 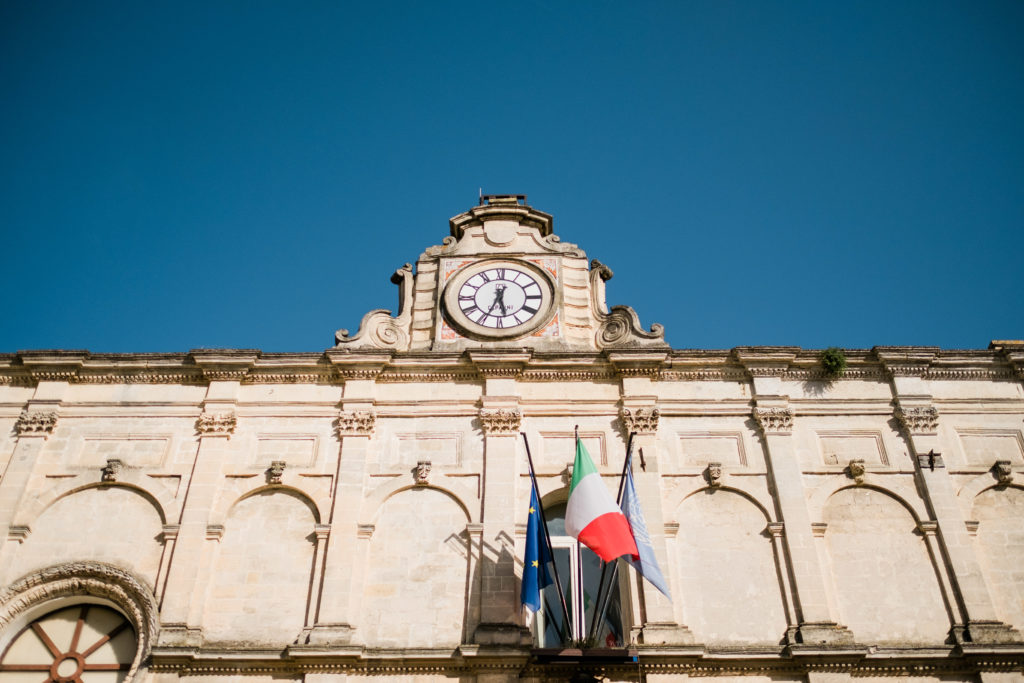 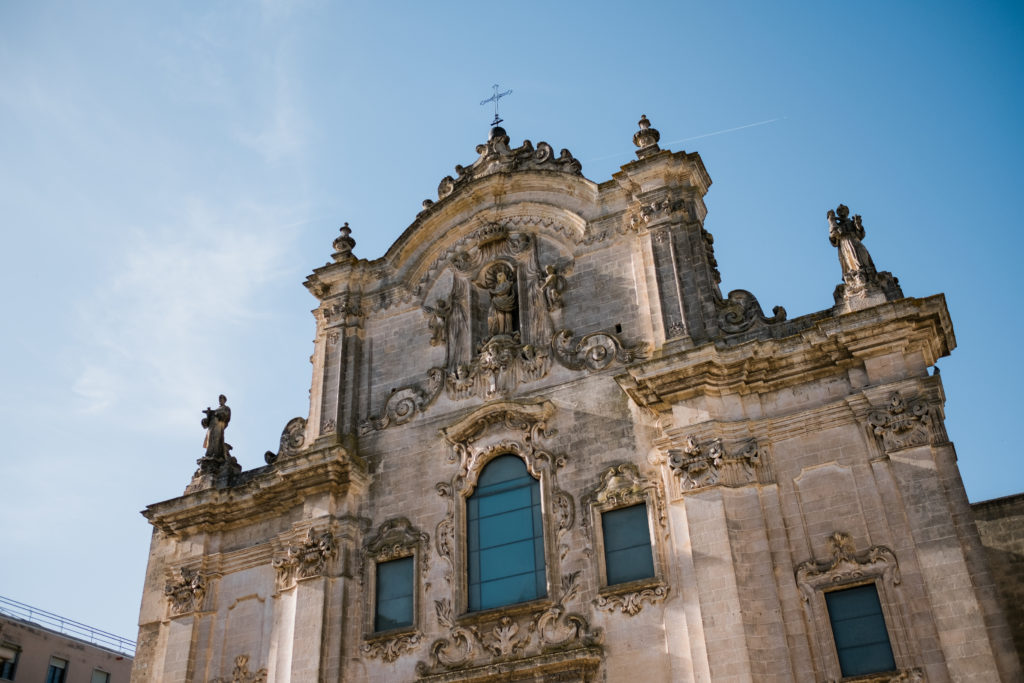 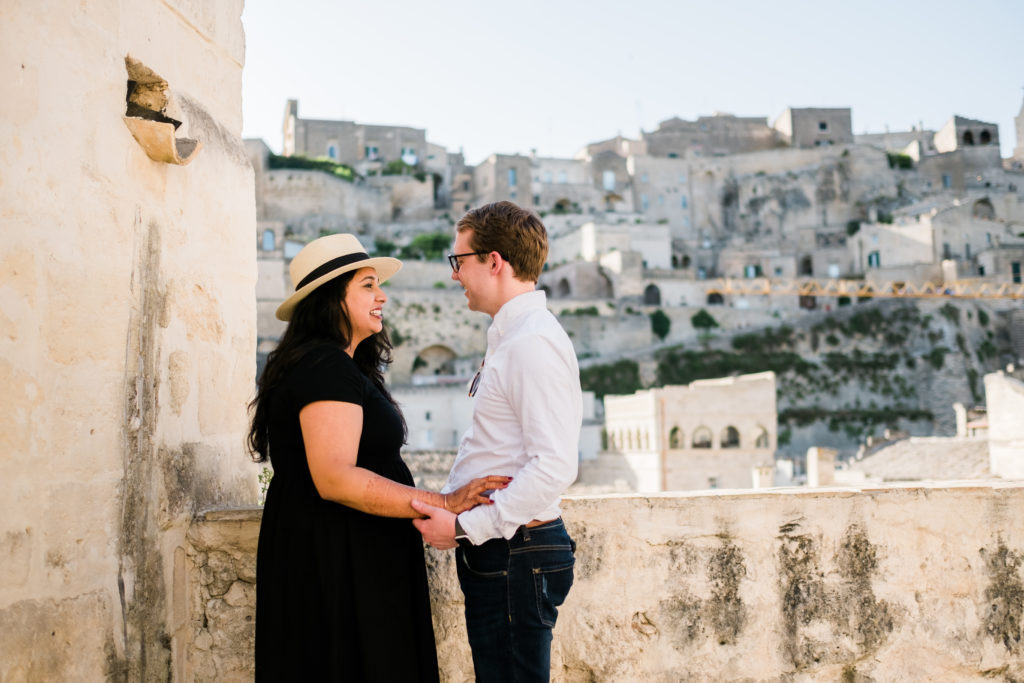 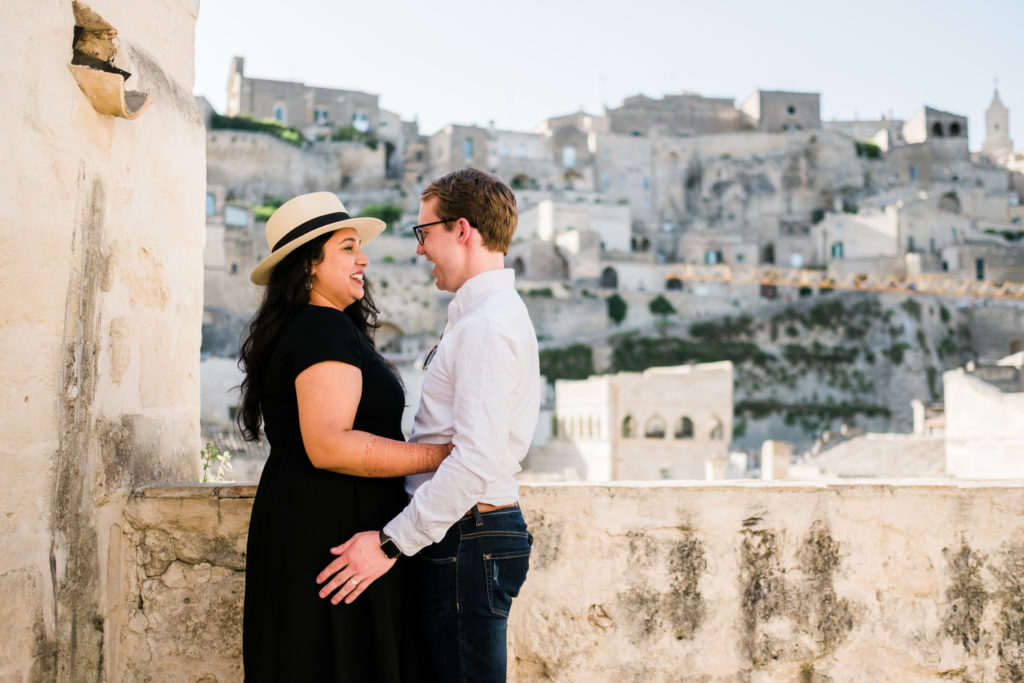 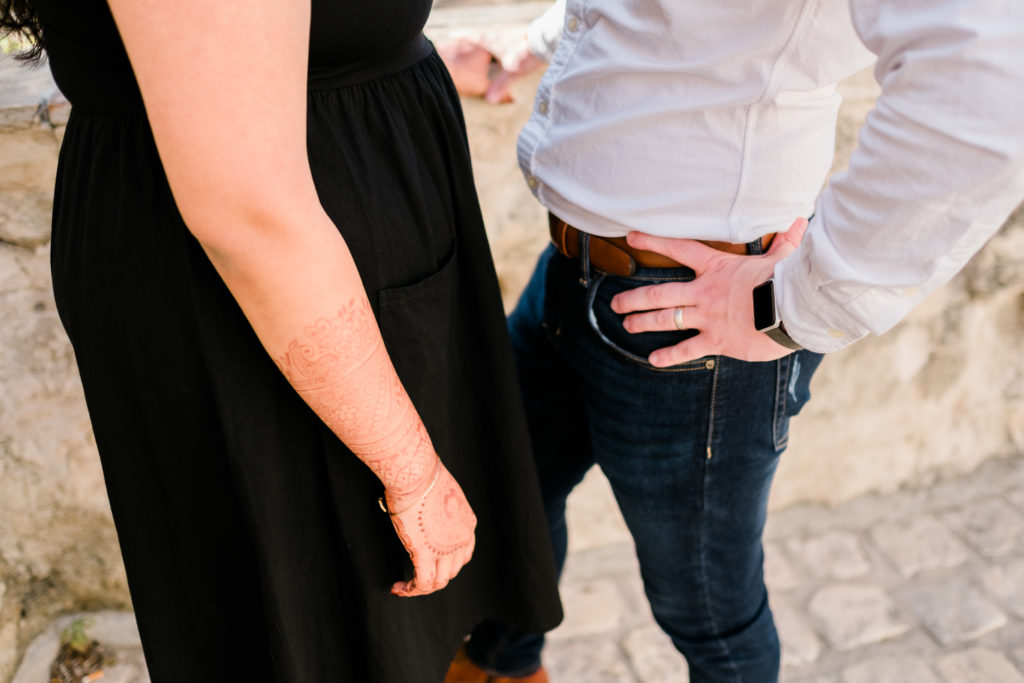 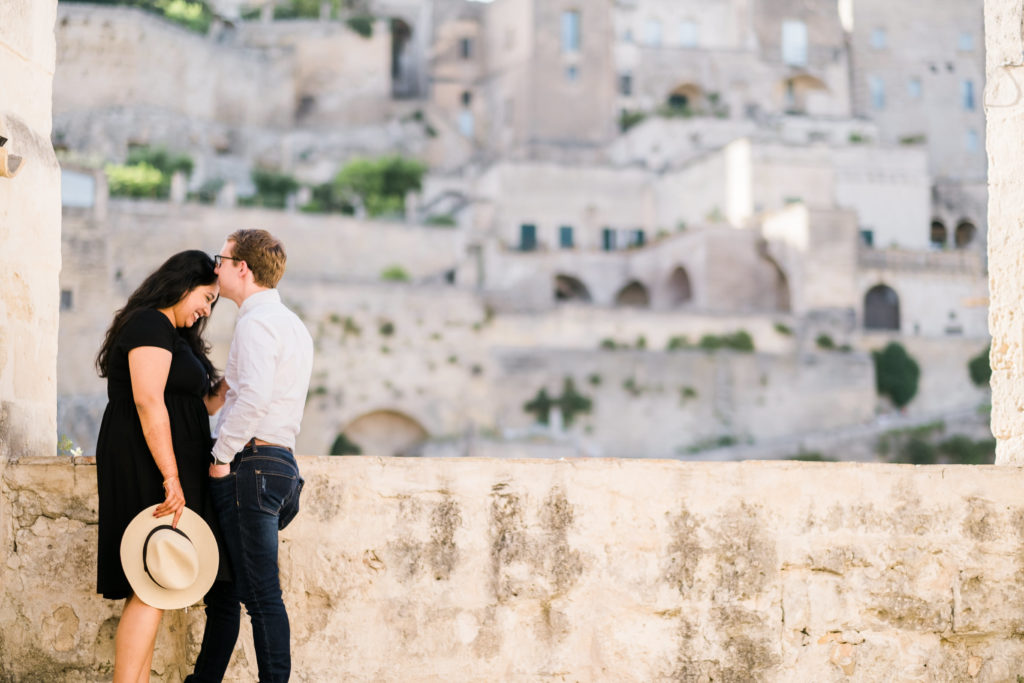 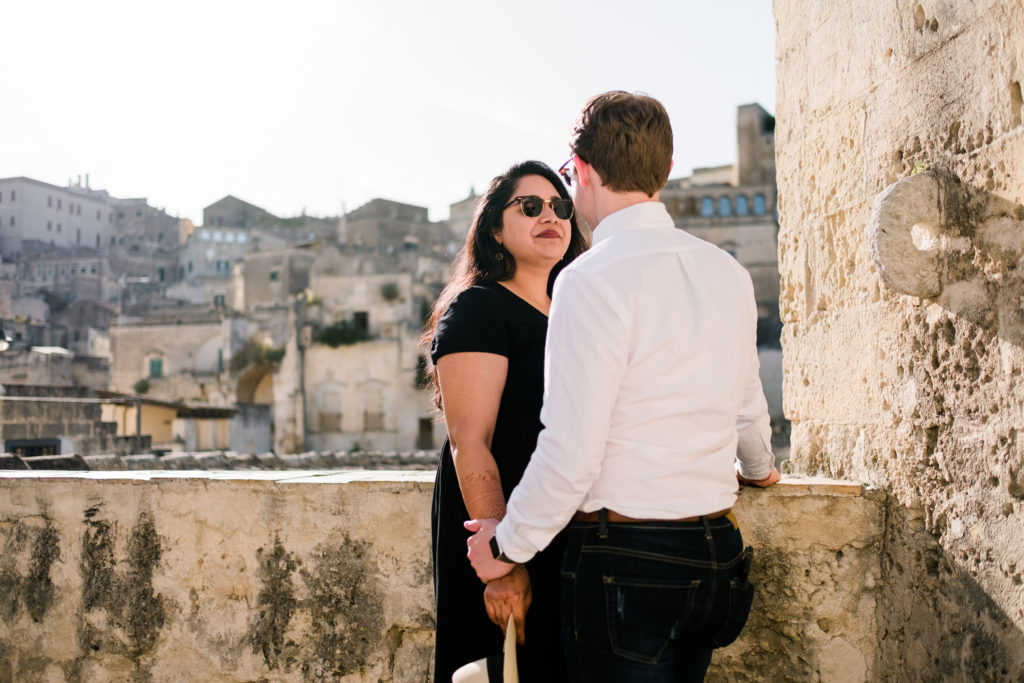 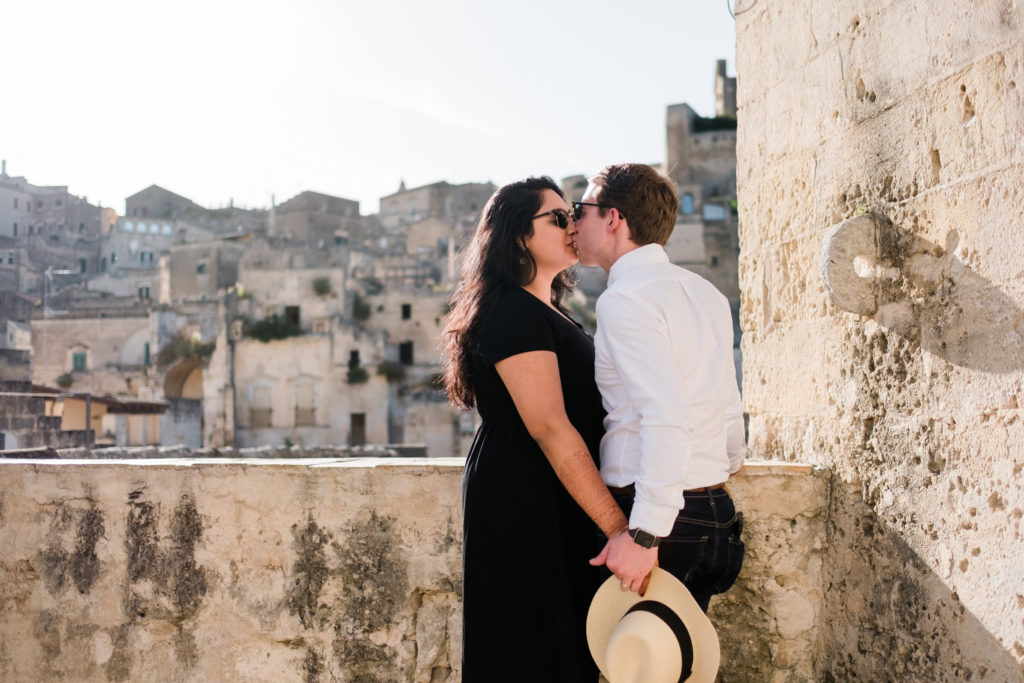 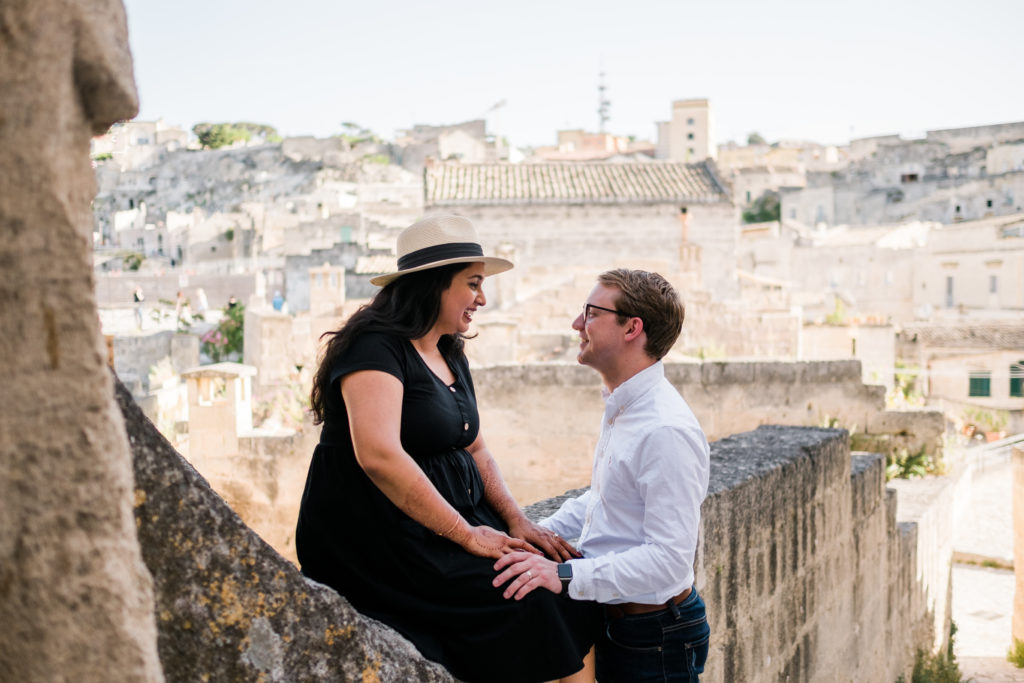 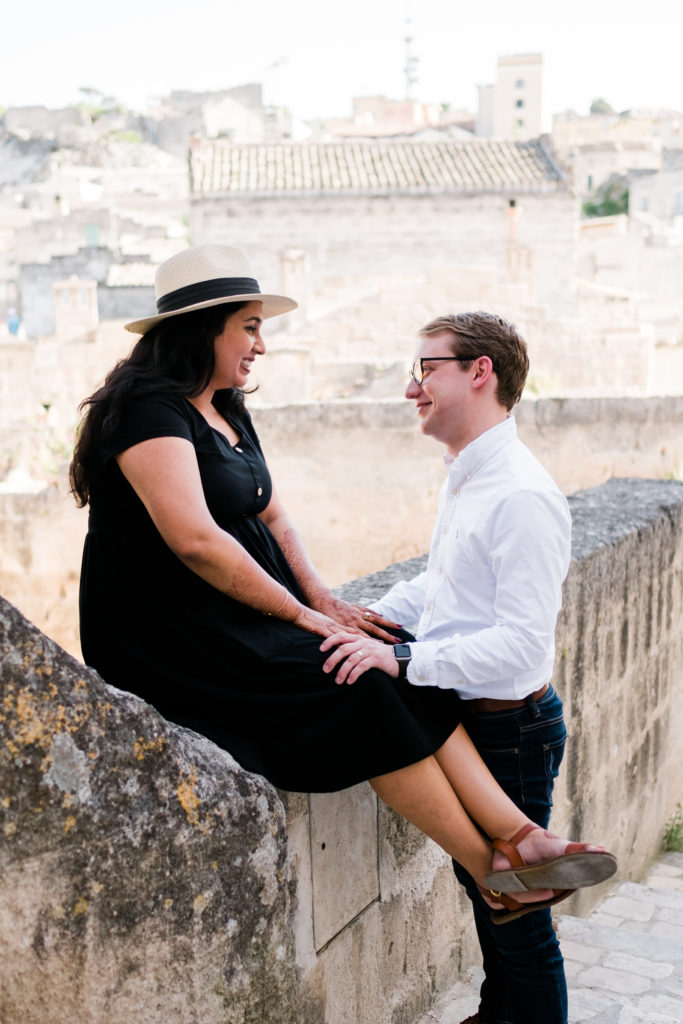 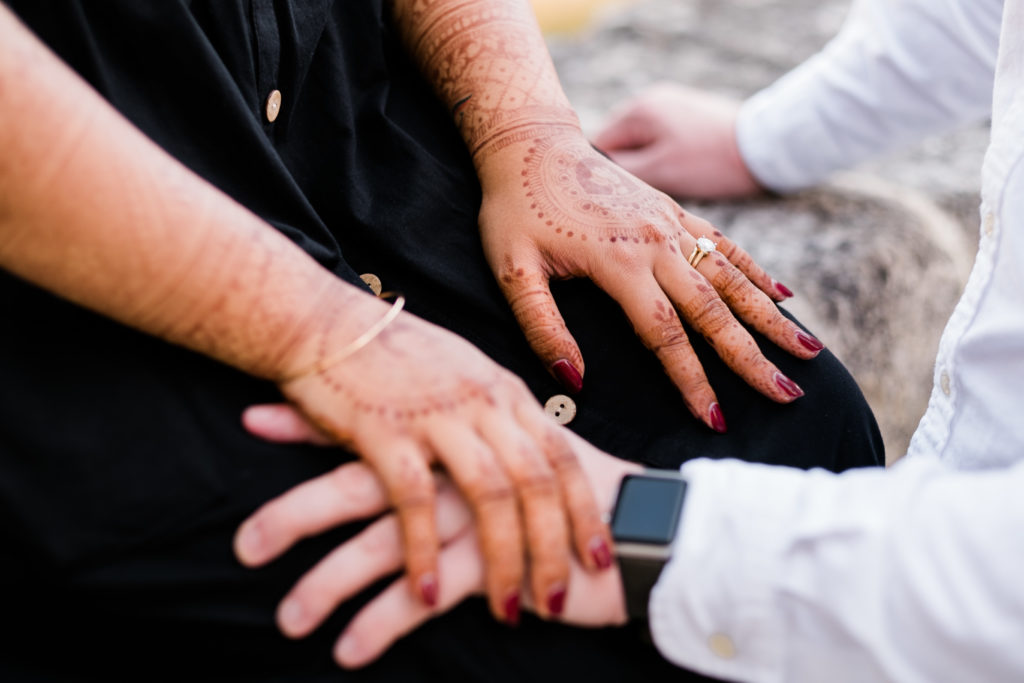 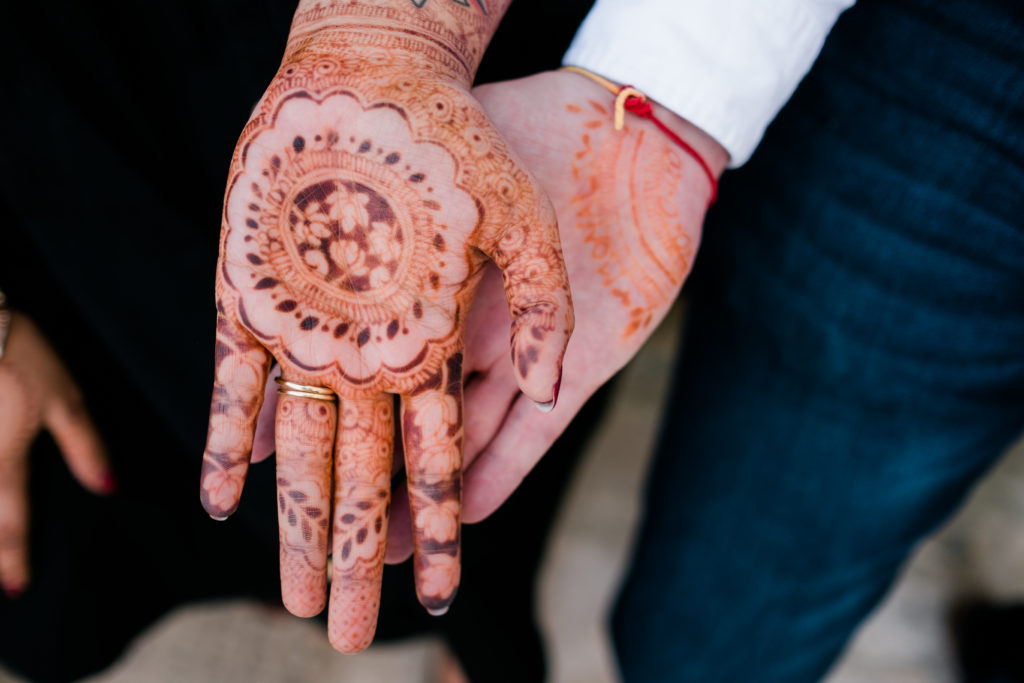 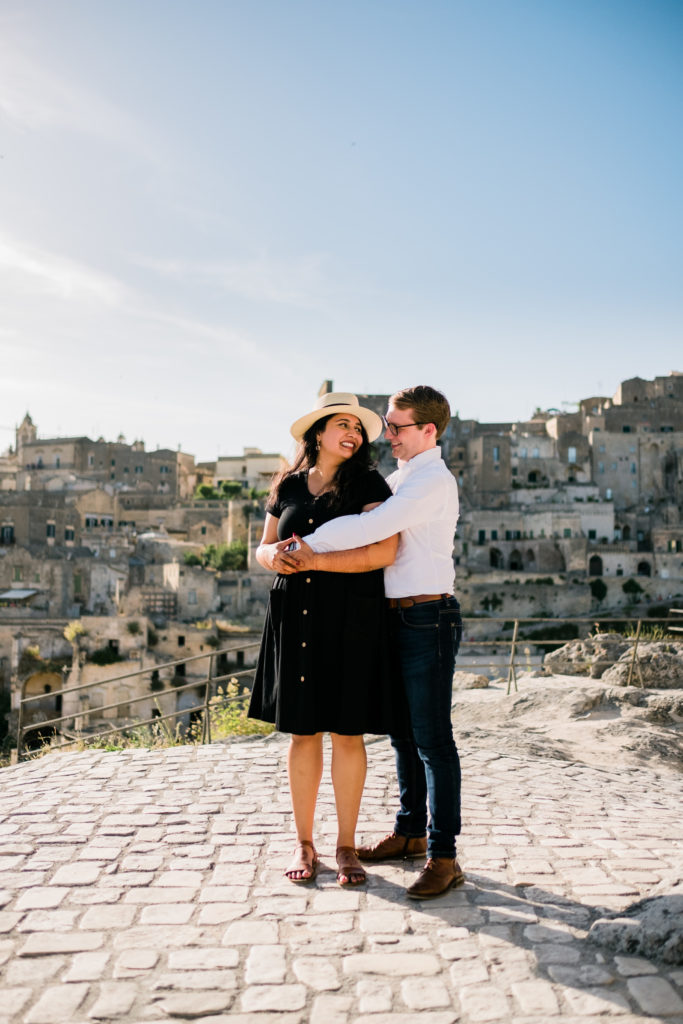 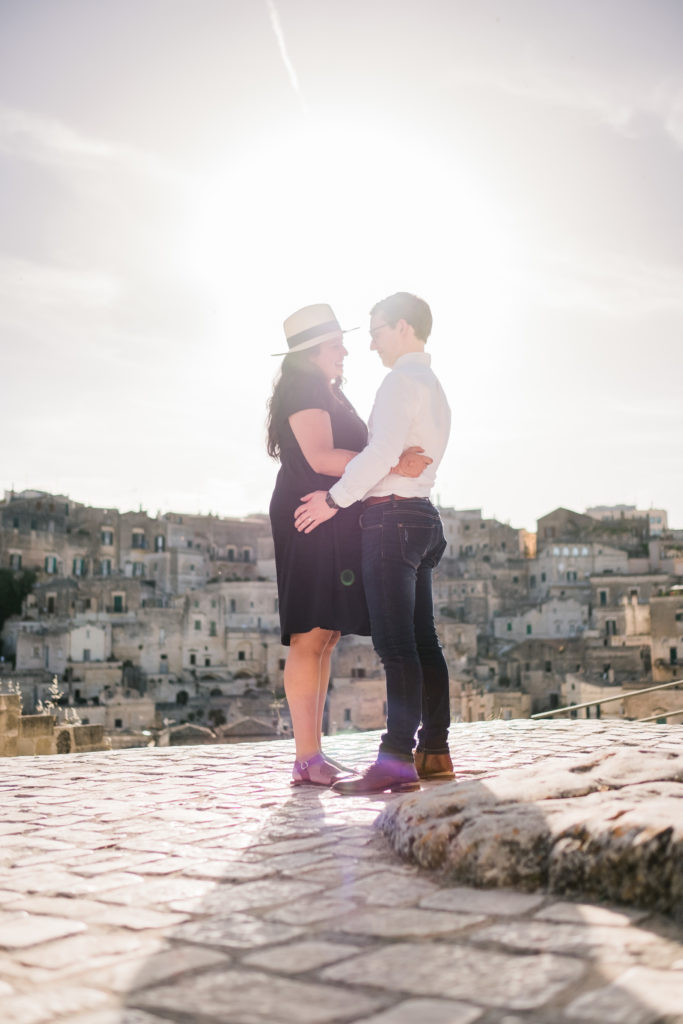 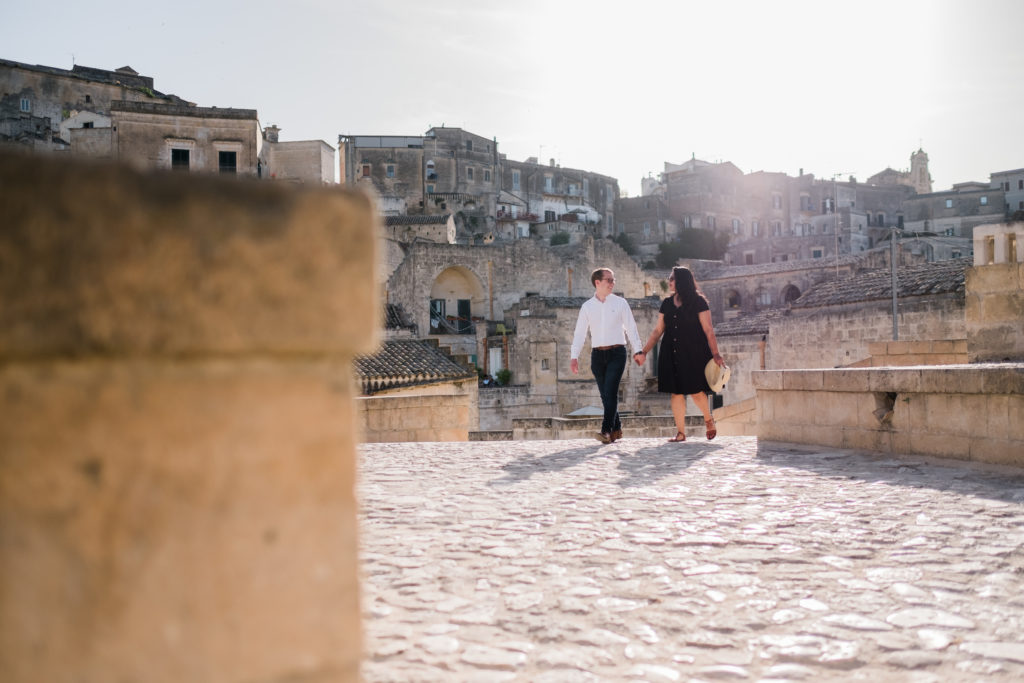 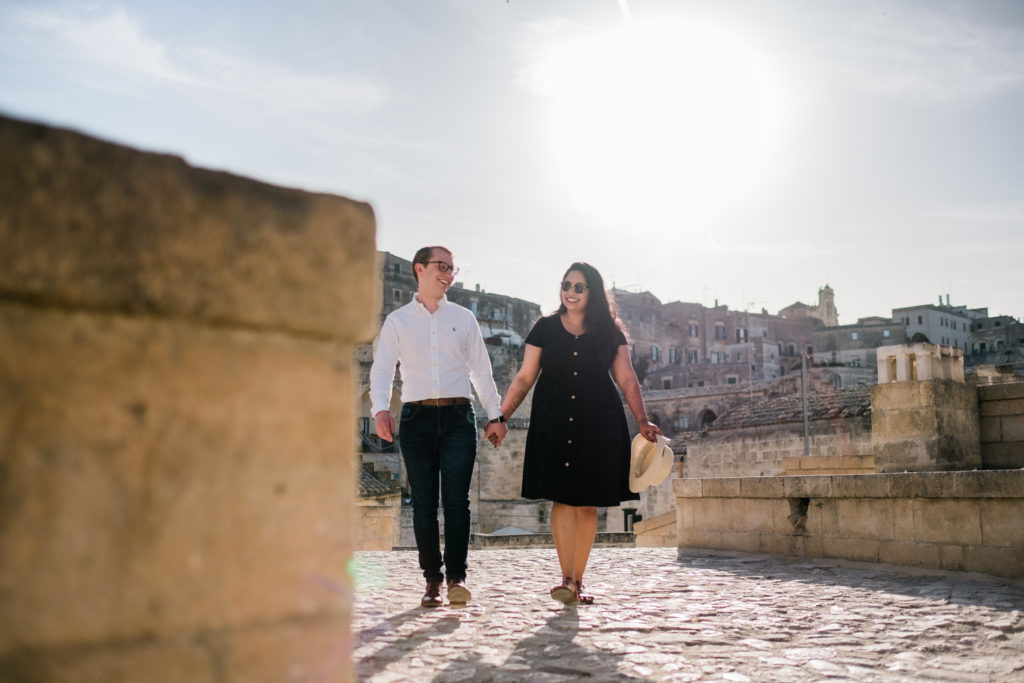 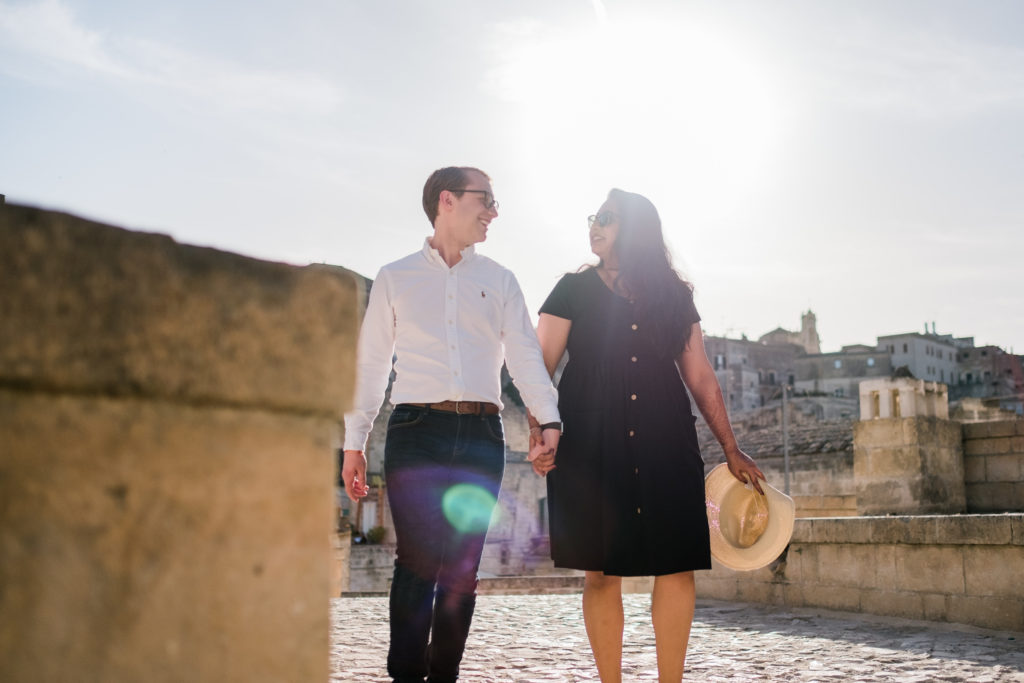 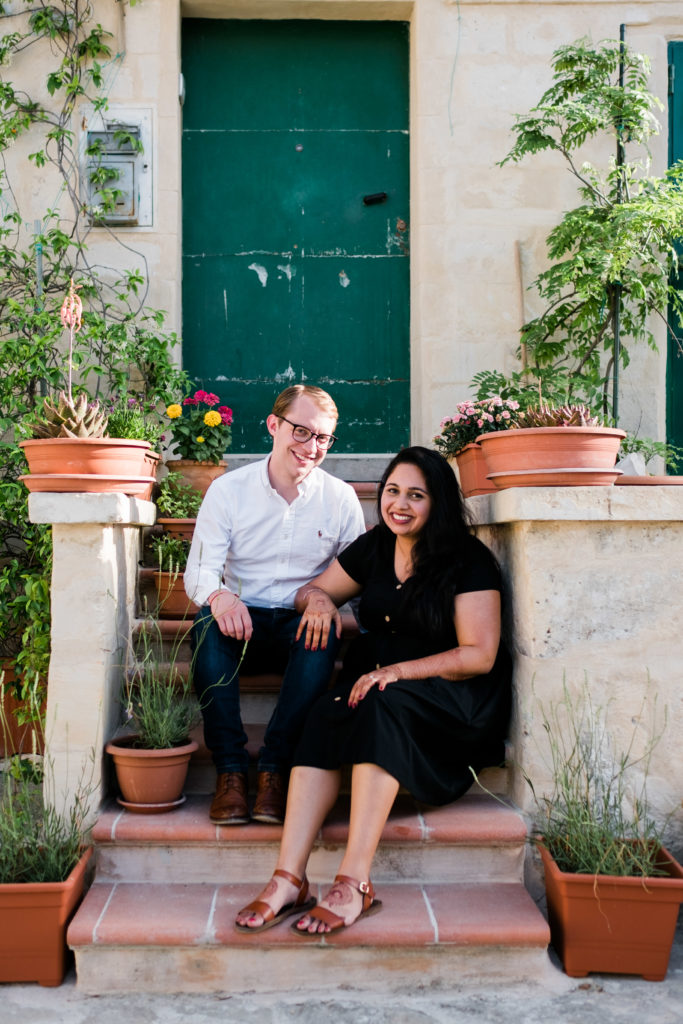 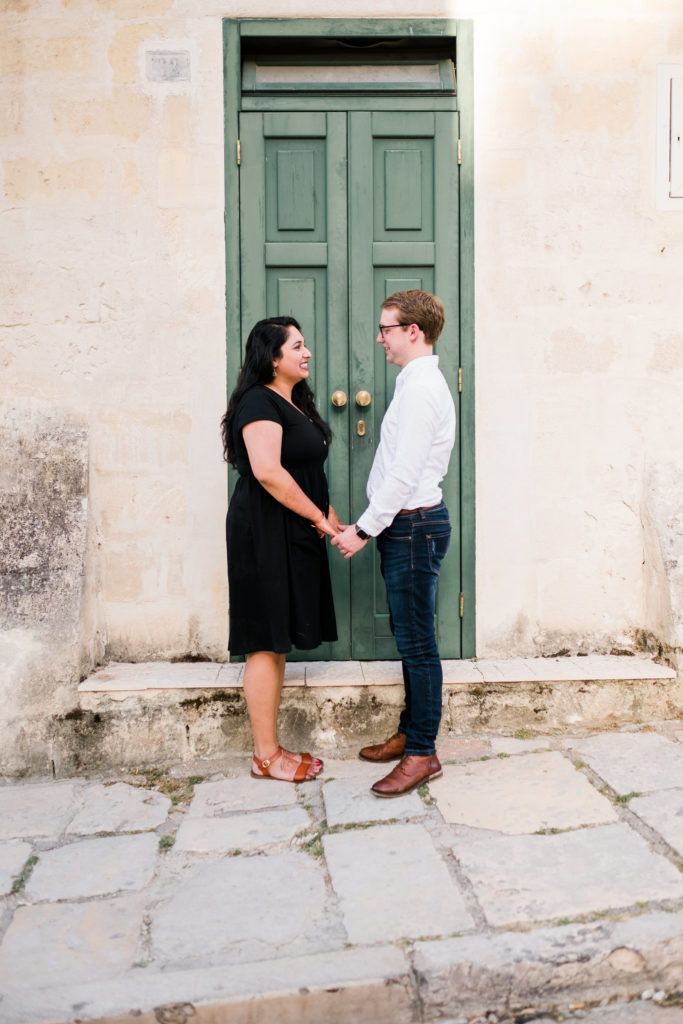 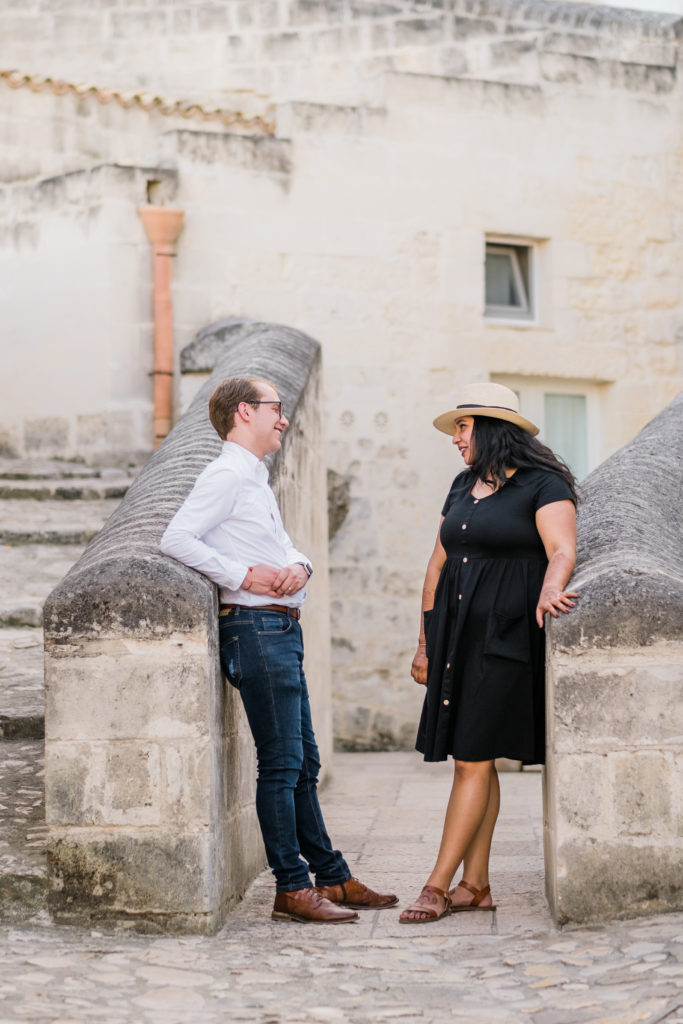 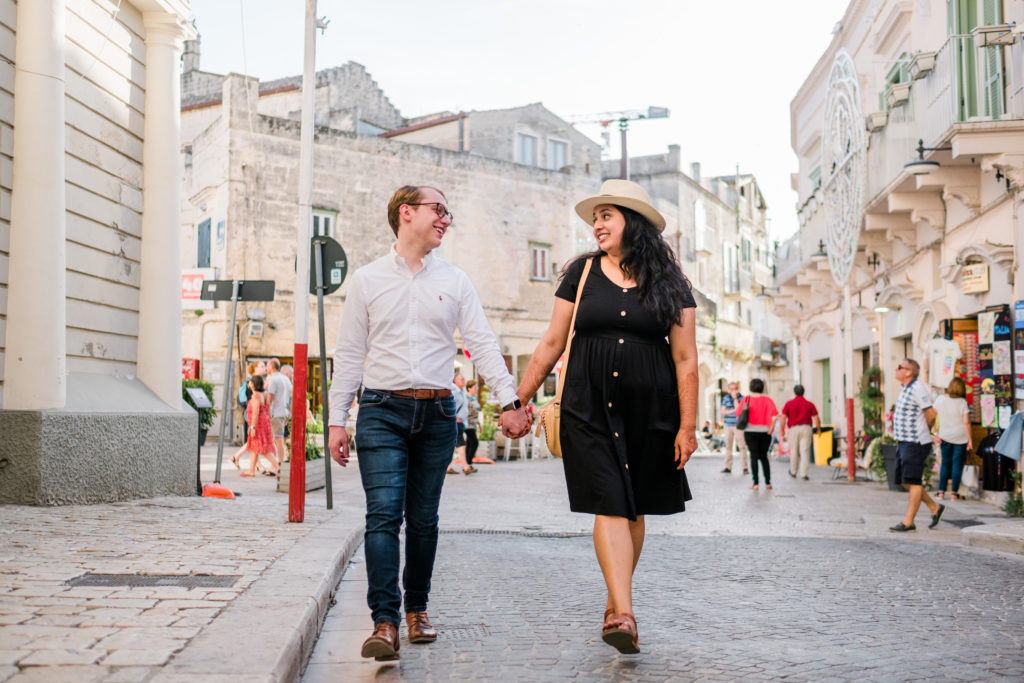 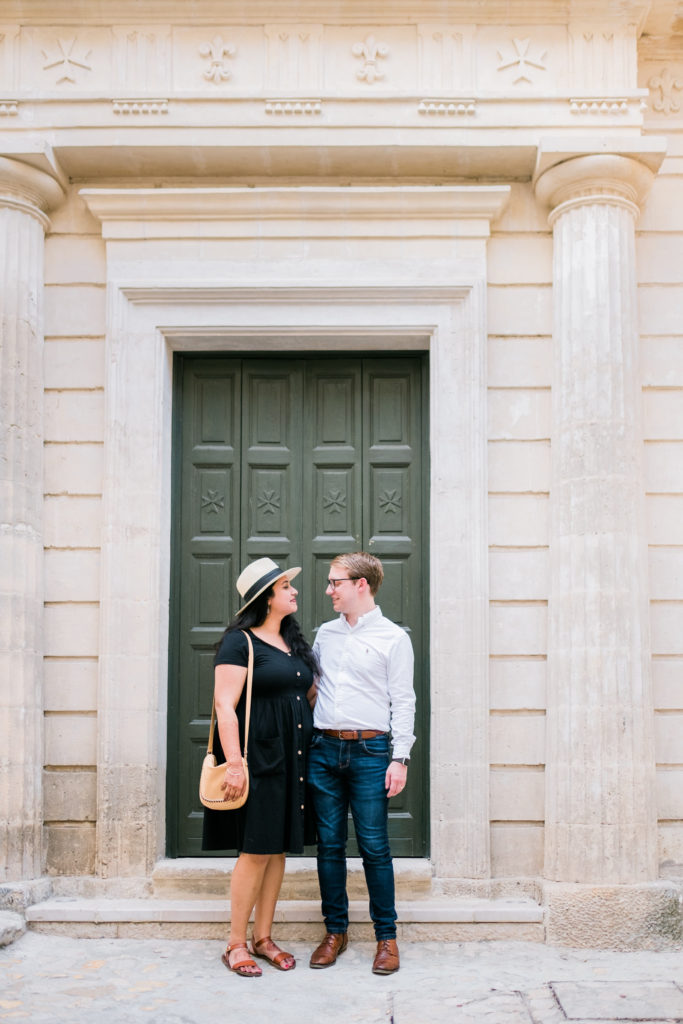 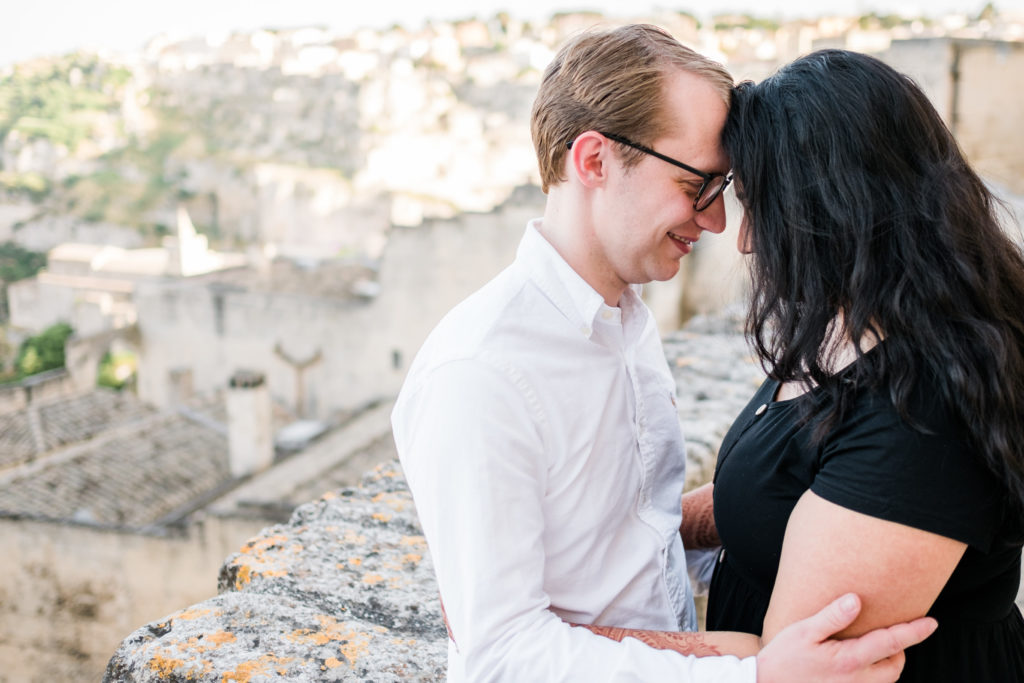 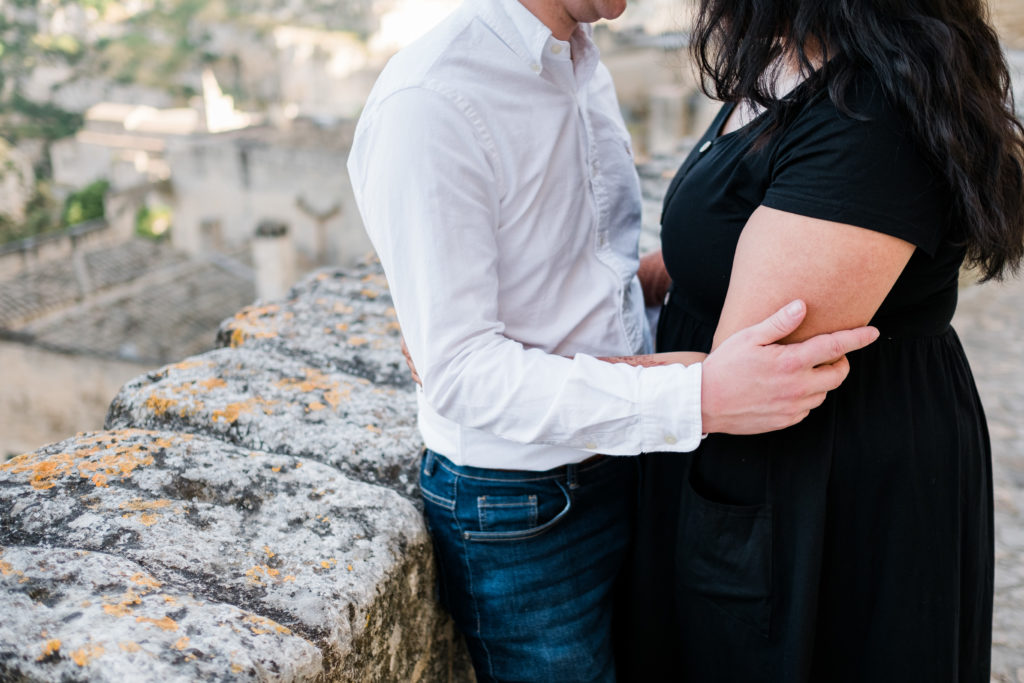 Thank you for contacting us!
Matera Photographer
info@pierpaoloperri.com