Yesterday was a really really sad day for me! On of my most beloved band announced their quits after 28 years of music!

I can’t remember exactly when or where I discovered them for the first time but I can surely remember the song. It was 1996 and as young MTV addicted I spent hours watching music video until this big dog head appeared on the screen: the track was Da Funk! It was a kind of hypnosis both the music and the video and ever since I’ve been waiting to hear all the new stuff they would have create. I’ve been waiting for a sign for 8 years, since their last record Random Access Memories was released, but I really think that at this point we must resign ourselves to not hearing new music from them anymore.

I created some graphics to celebrate their career and that iconic date of their farewell. You can download them for free here!

Watch the Epilogue video By Daft Punk on YouTube

Thank you for contacting us!
Santorini Photographer
info@pierpaoloperri.com 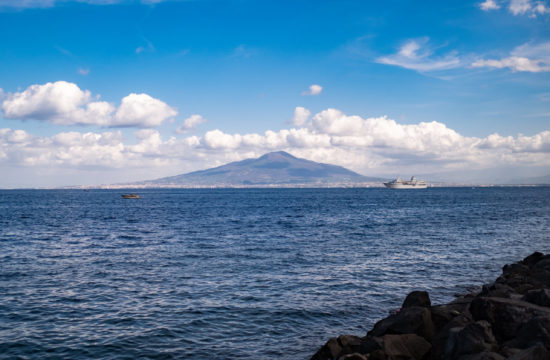 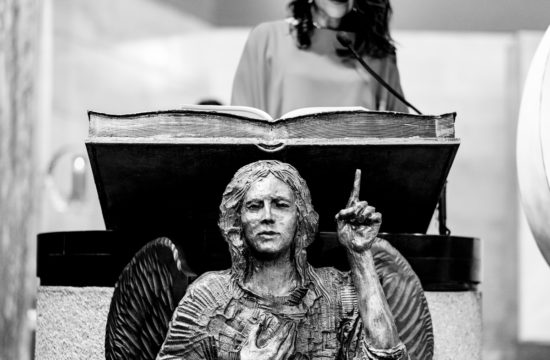 as if you read my mind – Stevie Wonder

Just married and feeling on top of the world! This